This post reiterates some of the points I made in my Master thesis that investigated a corpus of engi texts displayed on temple and shrine websites, but I found them pertinent enough for DH or those wishing to engage with digital sources critically that I wanted to make a small blog post on the subject. The subject matter of engi are diverse, but Western scholarship most commonly deals with those that narrate the histories of temples and shrines. Their functions and audience were historically varied; from an offering to the gods, or as objects of reverence, through the administrative document of officials to the fund-raising legends of both the common people and the higher classes, engi have been used for a myriad of purposes. They also share themes and subjects with other Japanese literary genres, such as setsuwa, otogizōshi or nō theatre pieces, and their form and elements aren’t historically consistent.

What is a website, and how does embedding an engi, an ancient genre, in this context differ from earlier analog forms? I wish to discuss the websites themselves not just as the end results, what is displayed on our screens, but also as a result of code. Marino points out that code is a ’cultural text’ and that its ”significance arises from its history, circulation, and reception.”1 He elaborates on the questions Critical Code Studies pose for codes: the what is it, the where it came from and the how, how people developed it, used it and received it. Power, dominance and language are also intermingled into code2, and the predominance of the global English and the Latin alphabet is particularly visible in the case of websites in their addresses.

Firstly, the what. A website is simply a collection of pages under one domain name, accessible through a URL and sent to the user’s browser through HTTP (Hypertext Transfer Protocol) or HTTPS (for additional security). These pages are written in HTML (Hypertext Markup Language), and they may also point to outside resources in their head section, loading fonts, CSS and scripts for use, so not all elements are the work of the same team or person, and the creator(s) of the imported elements may not even know of the site that utilizes their work. Today there are many different services that allow users to create a website without the need to code; it must be emphasized that a determinative classification of authorship of the coded website as a whole can rarely be made. As such, the content is the sole definitive product of the actors, in this case, the religious institutions, the code an unidentifiable amalgam unless otherwise stated.

The linking of these pages provides a site structure, which can guide the reader via its hierarchy, its hiding of content, or its redirecting to others. Although as Kirschenbaum says the revolutionary nature of the book laid in providing random access (flipping through pages, instead of the continuous nature of the scroll)3, it still prescribed for the creation and consumption of its contents a ”cover to cover” mindset, or at the very least, ”from chapter beginning to chapter end”. Websites do no such thing. In its present form it has no innate linear nature to prescribe an order of reading or browsing, and pages generally stand alone in their coherence, and unlike, say, chapters in an edited volume, they also do not necessitate a linear consumption, and sections may have little do to with each other and the reader may jump between them. The organization of the site’s content is decided on by the creator: it may be a continuous scroll, one page with all the information; it may be a hierarchical formation, with some pages organized under others and accessed either through a menu or through clicking on the page above; or it may even be only connected through a central index page.

Kirschenbaum also talks about the finite nature of paper-based media, the possibility to interact with the text physically (annotate it, highlight it, cross it out), and the visual tools that two facing pages may offer4. These characteristics are not applicable to websites. They are infinite in the sense that there is no limit to their volume of content and they are not temporally fixed, and any part of them may change at any time without the reader’s knowledge. Interaction with the texts in situ is also impossible; only duplicates can be altered, unless of course one possesses the knowledge and will to illegally access and modify the page on the server. However, several former forms of engi were not made to be modified in such ways either, such as engi emaki that were housed as treasures, therefore this is not significant difference in this case. The visual tools at the creator’s disposal also differ: images and video are easily inserted to accompany the text, and scripts may even make it interactive, but there is no fixed size or even shape to the screen that can be ultimately planned with. Constraining the browser’s ability to shift elements around as the window is being resized is considered bad design, as one will eventually fail a monitor in the landscape of today’s myriad hardware, not to mention the need for small screens to display the webpage as well. In sum, it can be said that the screen doesn’t allow for planning comparisons, illustrations and tables like the book did, because these elements are dynamic in this medium, moving about and even changing size if the reader so wishes.

With the rise of smart phones, the presentation of websites has been continuously shifting away from the text-heavy early forms that emulated pages of paper to image-rich, text-poor sites that can adjust to smaller screens and large fingers. Sometimes, mobile devices may receive an entirely different site and content. Like in any other media, there are trends; gifs and automatically playing sound have become dated, while parallax effects, continuous scrolls and material design are currently fashionable visual elements. How up to date a website of a temple is may allow inference of its target audience - with caution, as there is no data on the financial situation of the institutions and what they may be able to budget.

Secondly, the how. Development was already touched on, but reception and use must still be discussed. A website for a company or an institution is much like a business card today; only its absence or bad design seems notable. In the case of many websites hosting engi texts, the purpose isn’t to function as a storefront, but rather as an online brochure. I assume this reflects on their use; however, the presence of distant ordering of religious rites on these sites coupled with instances such as the cybertombs5 or the issue with ordering memorial services through Amazon6 leads me to believe that this segment will continue to expand and develop. Because of the lack of possibility to comment, it is not possible to know how they are actually received, how frequent visitors to the sites are and if they find what they came for. 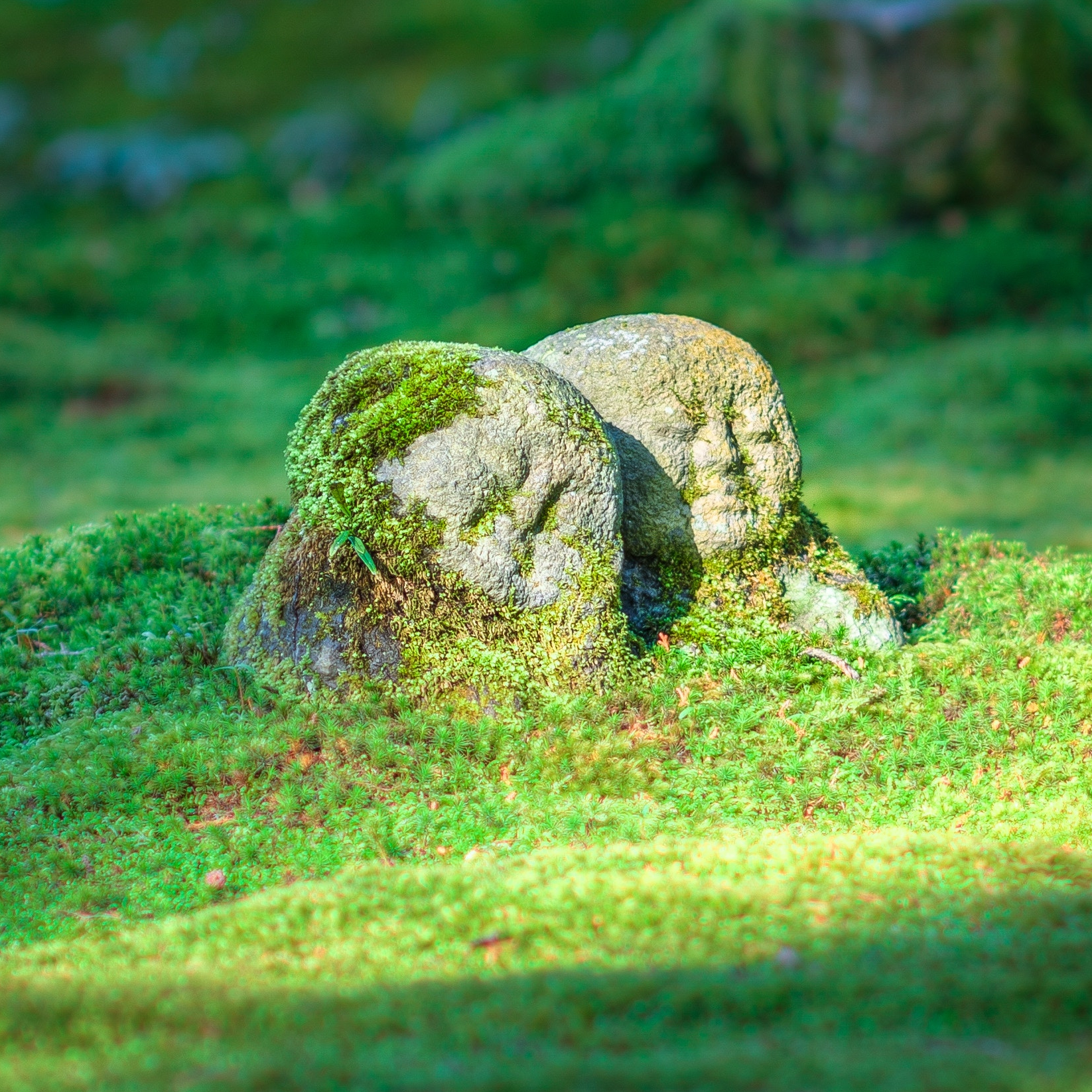 This blog is dedicated to my interest in digital humanities - a fascination I pursue in my free time. Most exciting for me is the how, why, and where, exploring the way IT crosses paths with and challenges traditional humanties.